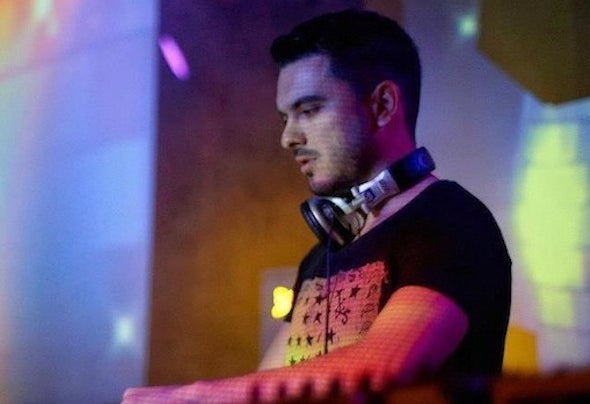 Born in the late 80's, J Kar (aka Dimitris Karipidis) started listening to EDM from the age of 14. He produced his first track back in 2008 which was released by Brown eyed Boyz; and that's how the Music journey started.Spinned his first records at local bars and clubs in Thessaloniki, while at the same time he kept producing music for many labels such as Pesto Music, Something Different Records, Deepology Digital and more. J kar's sounds are a bit of House mixed with electronic basslines, deep synths and atmospheres, always looking for the perfect combination.In 2012, he released a single called "Romance Symphony" by Nightbird Music which has been reached no 12 at Traxsource 100 and received a lot of support from famous djs. Furthermore, the highlight for 2012 is a track called "freak me", signed by the famous Nurvous Records.