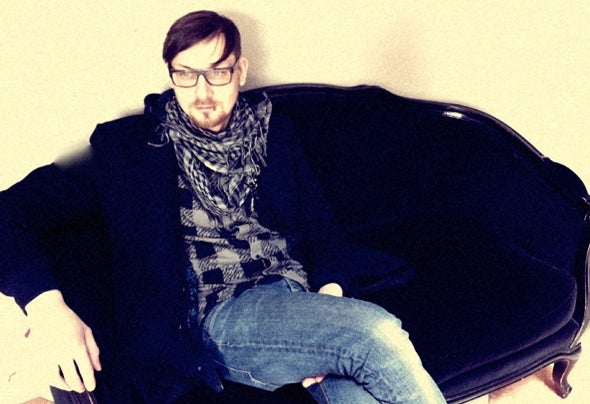 Born in a little town in East Germany, Jens Gütschow first experienced electronic music in the early 90s, styles ranging from rave and hardcore, to trance and proper techno by Johannes Heil, Justin Berkovi, DJ Rok and so on. Later, greatly influenced by the label "Kompakt" from Cologne, the very special minimal sound coined his sense of electronic music. In 1998 Jens began DJing, collecting impressions of various styles as he went. His relationship with techno was off and on, finally resulting in the production of his own music in 2011. His first EP 'Richtung Süden' was released on Soundcloud for free download, and after much positive feedback from listeners, his second release 'Winterzeit' was featured on many download platforms. After his fourth release 'Hometown', he began work on his first album, which is planned for release in late 2012! Jens describes himself as a simple person, not following any pre-defined styles and making music from his emotion and ambience. He is a member of the DnB Outrider Crew, planning parties and festivals around Lübeck, and is the owner of the lable KW Music.