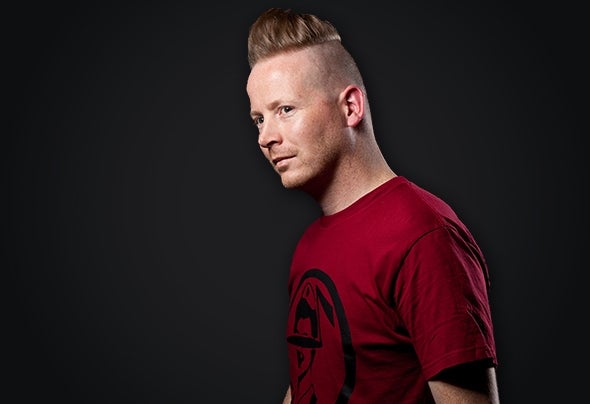 Dutch DJ/producer Jay Rox clearly knows his way behind the decks.Performing at favoured festivals and clubnights like WMC13 (Miami),Citymoves, Intents Festival, Freshtival and prime time sets at Famara Festival (Esp),Attraction and Tropical Night underlines the quality of this energetic upcoming artist. Sharing mainstages with DJ's as Armin van Buuren, Sister Bliss (Faithless), Quintino, Don Diablo, Blasterjaxx, Roog and even back 2 back with Afrojack. Nowadays he is resident DJ at several venues throughout the Netherlands and also at the trendy house concepts: Mixed up Music and HIP | House in Progress.His first track: “Euphoria” got signed to Mixmash records. After being named “one to watch” by label boss and dance mogul: Laidback Luke. More releases on various labels quickly followed. His tracks got support by: Laidback Luke, Sidney Samson, Dyro, Revero, Rishi Bass just to name a few. Currently he is working on some great new musical projects. Besides his solo productions also remixes and collaborations with other (international) artists.His monthly podcast airs on US radiostations: EOSfm, and Listen2House. These mixes got noticed by the editor-in- chief of DJ Mag NL who positively commented: “He surely knows how to build a set!”. Episode July 2013 also got charted 40 in the prestigious Beatport Mix top 100.Be sure to keep an eye on this energetic artist! He's coming to rock!