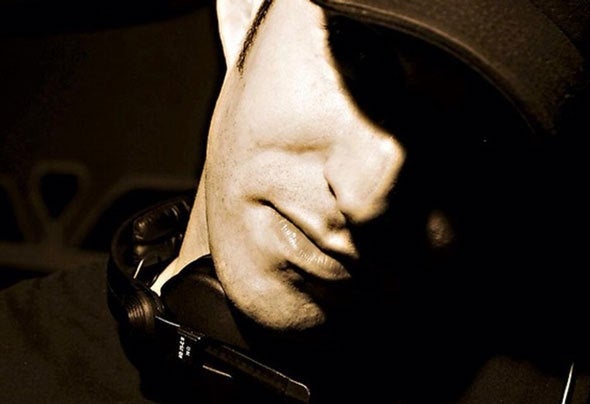 Thomas Albert Aka Noizy Flight made his debut as a musical Nancy, has always been fascinated by electronic music, their design, handling, release it, their ability to evolve, to carry the public. Out with reference to its course of music producer, member of the collective ellipse Sound System and co-organizer of three festivals Oscilloscopes together dozens of artists and thousands of people, initiator and resident DJ of the famous 4Afters voyage4Abar, who have done enough talking them to close the facility a few years later. Terminal-Export, Catharsis in Zenith, Electrosound Tour, Geneva, Lille, Montpellier, Marseille, Mistertom multiplies the events, whether or djset Live, it broadcasts the time has a muscular and melodic techno interspersed with breaks, music mental and dancefloor. Exported these recent years in Montpellier, his artistic aspirations change, a different music, a subtle blend of passion and many years producing on various electronic music. The mixture of mus ical trends have given birth Noizy Flight, a house music light, happy, powerful, groovy, efficient, and Latin influences to the sun-drenched, recalling the sounds associated with the world capitals of the festival. The perfect mix to ignite the biggest clubs, thanks to his Playlists effective. Often associated with various live musicians, violins, saxophones, percussion, combine to give a different dimension to his music again. A live performance evens more interaction with the public. Resident nights "Ibiza Extravaganza" the red city of Montpellier, the famous "Isla Blanca of Twins Club" and a lot of past and future events in France and in Europe has its assets (the Odeon Amsterdam, Villa Rouge Montpellier, the Embassy and the Bloc Lyon, etc.). Noizy Flight is becoming a worthy representative of the electronic music scene!