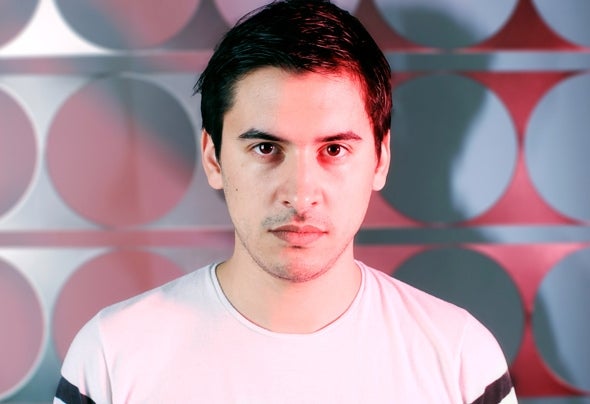 Luciano Benz (Argentina, 1989). From a young age, Luciano has been involved in the nightclub scene. His father owned one of the biggest nightclubs in Argentina during the 90's, and since then he was familiar and involved with the dj booth. As time passed, he became focused on electronic music, starting to play gigs in local nightclubs in hishomet own of Neuquen. In 2007, he moved t o Buenos Aires to pursue new opportunities, where he came to meet important alternative artists until he found a spot in one of the most important nightclubs of Buenos Aires, Club Bahrein, where he shared the booth with artists including Maetrik, Dubfire, Franco Bianco, and more. After much effort, he began to produce his own releases, such as Narcotic Planet Ep, (Hype Musik), and Rio Vertigo (Area Sur Records). A short while later he was able to get his releases in labels such as Monique musique, Monique Speciale, and Material Series with remixes from Santos (Italy), Maetrik and many more. In 2008, Luciano and his good friend and producer Sachi found Zomo Records, to be able to release their music without any filters. Nowadays his career keeps expanding without any limit s .