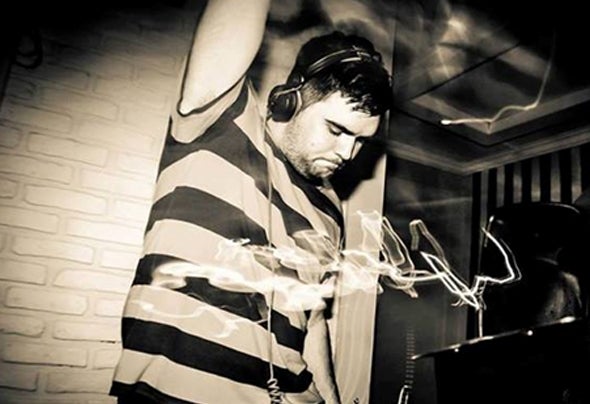 Joaco Cabrin born on October 10, 1989 in Balcarce Province of Buenos Aires, Argentina. From an early age was able to study music, which helped a lot to refine your hearing more and more, its 10 years of age gave him his first guitar which is the day that continues to create melodies and perfecting. I start as a DJ at 14 years watching and learning from their colleagues, and so began to take hold in your mixes genres ranging from deep house, progressive house and tribal. At 18 years old was hired by Kosiuko radio (109.1 FM Radio ksk, Argentina) with the help of Nicholas Van Orton, white rhino, were the engine to start his career Joaquin. In 2008 participated in bowlingas a club good, muzik club, aqua, jackos bar, sunset, among others.In 2010 decided to start his producing career, starting with the fruity loops passing hours and hours mixing beats and grooves trying to generate their own sound. That year was also called by Veronica Mep Aka Nika Demio, to be part of the country code that was held at the luxurious Racecourse Buenos Aires.And by 2011 it is proposed to start with ableton classes, which were given by Juan Zolbaran (Kumquat label) that helped joaquin becoming stronger in their productions, the same year participated in clubland playing on the terrace of the prestigious "pacha" with Tomas Iturriza and also in bed baires with Matias Calvo.As early as 2012 so far has its production "Save The Life" that came with the seal of Matthew Lima (Amazing Music), and a remix to his colleague ladies on mars the track Drag Queens (Xela Digital label).