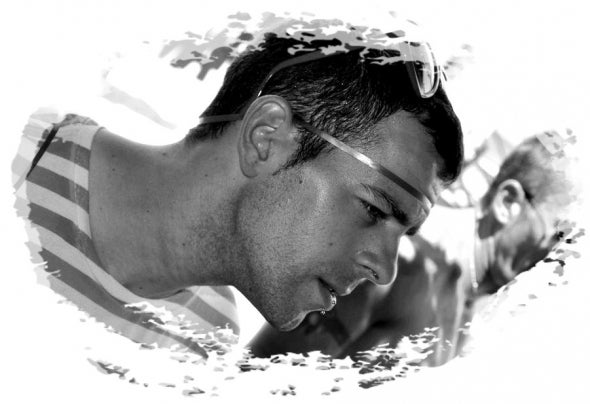 Alexander Necaa, born on December 21, 1983, is a young valencian dj and producer. In his sets the priority is to have fun and spend a nice groove evening, because a highlight of this young dj is that his sets have an own style. In his sets he merges sounds from the most under deep to the funniest tech tribal.During 2010 he was mainly focused in the production Apart from his home town, he has been acting in other places like Space Ibiza, Delano Beach, El Grial,Go Ibiza, Txuribeltz, Albalatekno, Lola ́s Ibiza, GLOBAL RADIO... and even he has been acting on two tour the last winter in the best discos and festivals of Peru and Ecuador. A couple of years ago he started with the musical production and he already has some references in the market. His reference Rosa Mosqueta EP has gone in the market by the prestigious label SESSION DELUXE RECORDINGS(Property of Martin eyerer) and has reached the TOP 22 of vinyl’s sale of the shop www.decksrecords.de , one of the most well- known shops. Besides of been edited in analogical format, his principal track have been edited in KLING KLONG too ( this time in digital format).