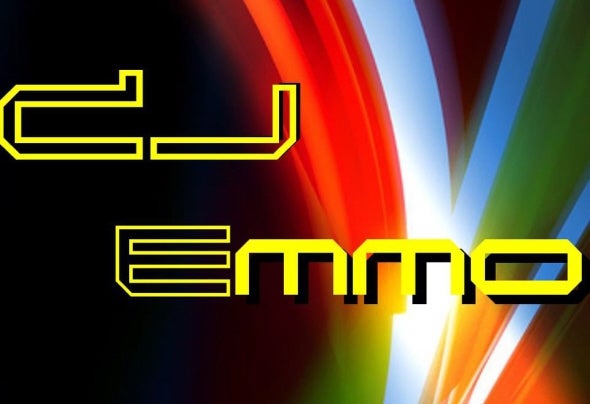 Bulgarian-born DJ and producer Emmo (Emmanuel Kamberov) specializes in Tech House, Progressive, and Deep House. He has Ph.D. degree in Microbiology and did his postdoctoral training in Biochemistry, Molecular Biology, and Human Genetics. He is VP of Research and Development at Rubicon Genomics in Ann Arbor, Michigan and guest-DJ in Detroit nightclubs. Music is his hobby and his passion. Emmo played bass, drums, and keyboards since early age. In 2004 he started composing, remixing, and producing digital music. His music cannot be put in a box. It can vary from Deep and Minimal to Tech-House and groovy Electro but it has a distinctive signature that can be described as a fusion between ancient and modern, between East and West. Emmo is greatly influenced by the wealth of the Bulgarian folklore and significant part of his music represents a fusion between Club Electronica and traditional music from the Balkans and the Mediterranean, all blended in a distinctive way with progressive and techno beats and grooves.