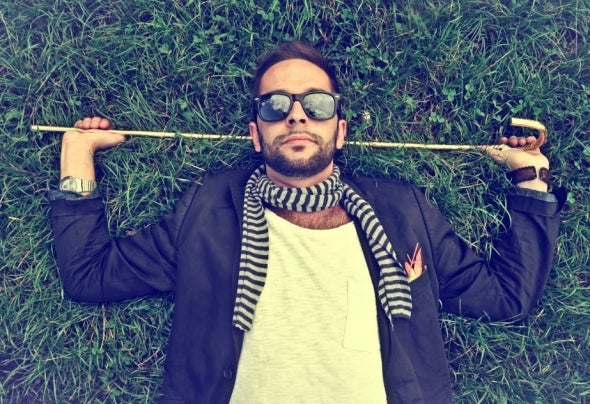 Berlin based but Italian born Luca Albano began his musical journey back in 2003, releasing his first EP on Andrea Bertonlini’s well known imprint; Stereo Seven Plus. This first important step helped pave the way forward as Luca began DJ’ing around his home city Rome and aboard in places such as Spain, Greece, UK, Kosovo and eventually Germany.In the studio Luca’s sound is heavily influenced and can be linked with the current Berlin techno/minimal scene and the past Chicago, Detroit house/techno scenes. His tracks are immersed with their pulsating vibes and hypnotic grooves, which is also evident in all of Luca’s DJ set. In 2010 Luca released his first artist album on Cimelde records.After this step , Luca has begun to work with some new sounds and experiment and finally found his main groove , expecially in his last releases for Trend Records, Hummingbird, LocaMusic and TooFunk.Next process for Luca will be the Live Set, which will be on the session for the 2012.