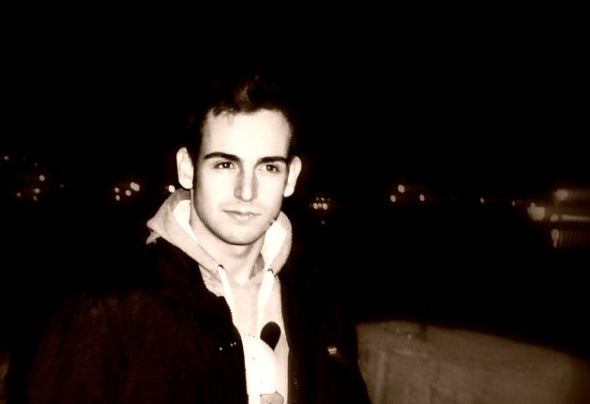 Fabio Liuzzi a.k.a. "Flex" was born in Taranto October 16, 1992. From an early age has always cultivated a passion for music thanks to his father who entertained Fabio playing his keyboard. After spending the first years of his career in various genres of music, hip hop is an example of which it learns through his friends,. In 2007 begins to take interest in the production of single Tek House, Minimal,..In 2009 leaves aside the techno genre too different from the new needs, so begins to produce pieces with techouse house and tribal influences and jazz, as regards its projects, Fabio grows more and new styles, collaboration very important is floska , a project which included his producer friends Cosimo Colella and Carmine Mongelli.