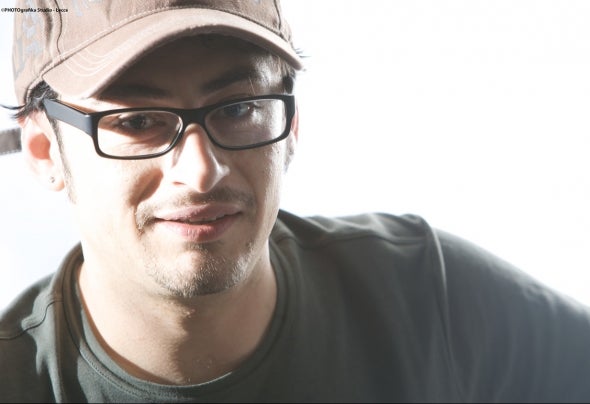 Cristian's story began in 1997 at Mediterraneo, the most famous house summer club on the beach in Puglia, south of Italy, near Otranto. That is where he started djing and found his tastes in music. He ran wild and wished for a life that could only be about his great loves: collecting records, throwing parties, making music and meeting girls. In 2010 Cristian Carpentieri established Joyfull Family Records, a vinyl dance record label with an excellent roster of producers and remixers and now he is an integral part of the electronic music scene in Italy. He is a resident dj in the most important club in Salento (South of Italy) and he has a good reputation as a talent house and techno dj.