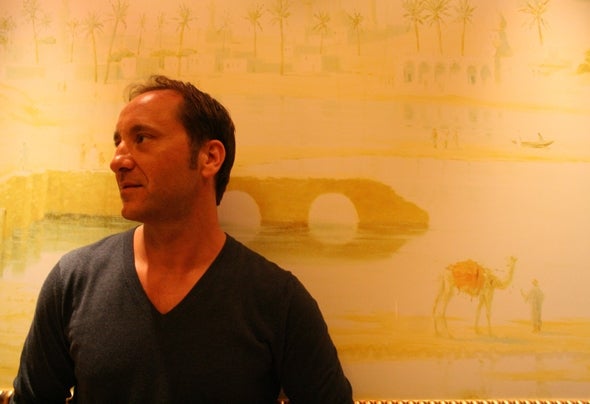 BRUNO FROM IBIZA was resident DJ at CAFE DEL MAR for 8 years. He used to play in the main clubs of the island : SPACE, PACHA & PRIVILEGE.BRUNO FROM IBIZA released more than 20 compilations.He is also a producer, his first album called "Puzzle" was released in 2005, the second album «A better way» was release in 2010.BRUNO FROM IBIZA visited more than 100 cities around the world, playing in clubs, bars, fashion shows or corporate events.His music style goes from lounge, nu-disco, deep house to electro.Nowadays, BRUNO is playing in the most exclusive venues in Ibiza such as ATZARO, SKY BAR and BLUE MARLIN.Lately, he released deep & tech house tracks on PACHA and ROGUE RECORDS.Listen to his radio show every thursday on IBIZA SONICA RADIO from 6 to 7PM ([www.ibizasonica.com->http://www.ibizasonica.com]