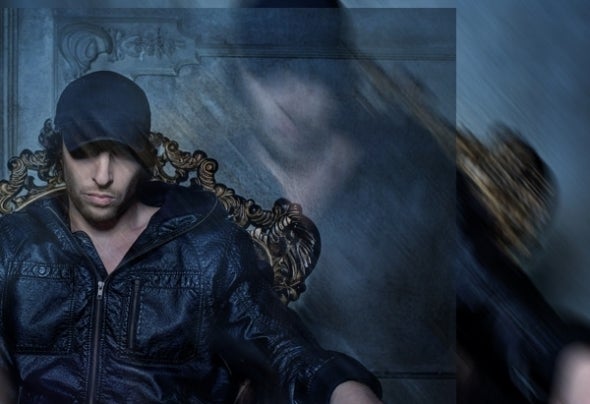 DOMSCOTT is a UK born and bred DJ / Music Producer with many years of intense musical experience. DOMSCOTT commenced his mixing talents at the age of 14 with interests in many aspects of music that is well produced with plenty of groove and musically inspiring. The main music genres in his career that have influenced his unique mixing /production style have been a mixture of Funk, Soul, Breaks, Intelligent drum & Bass but mainly Funky/ Deep House steering towards the deep and melodic styles of these forms of music. DOMSCOTT is known for his solid Dj sessions, maintaining solid clean mixing and clever progressive sessions. Also known for his work in collaboration as part of SYSTEMFUNK, DOMSCOTT is going from strength to strength and slowly becoming one of strongest faces in the local scene and receiving recognition in the international marketplace from key players. With releases via KING STREET SOUNDS, NITE GROOVES, LOUDEAST RECORDS, OPENBAR MUSIC, PERCEPTION, ONE MUSIC, KLAM, SAJGON, SOLARDISH blah blah ! his productions are making waves. Domscott is on his way......for booking and contact information: www.djdomscott.com