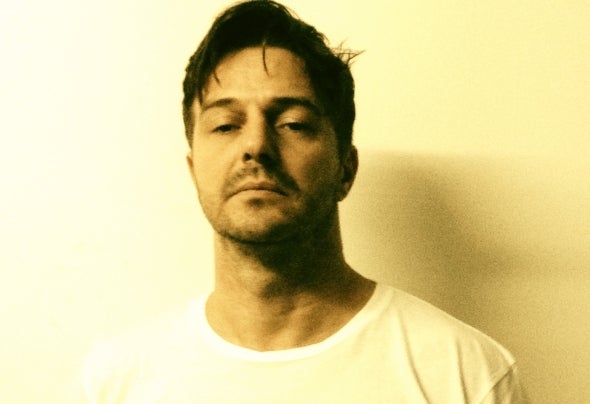 Da cat is could be defined as a globe trotter of House & Techno music from so many countries traveled around the world to distill is Deep and strongest Dj setsIn an Age of the Globalization , He’s a Dj/producer still following is love for the house music ,Always creating is own style to bring an Unique Vibration for the dance Floor, “Be diferent, this is the Underground ..!!” says Da cat Originaly from France , he inspired at the end of 80’s from the US house & Techno sound with djs like Dj pierre , Juan Atkins ,Kevin sauderson , Marshall jefferson ,Franckie Knucles which will introduce him in the Deep and after hours scene in Paris and South of France .However , it was living on the famous island of Ibiza , early s 90 , playing for the such club like Space, Privilege, Amnesia ,El Divino , Pacha ,Cafe del Mar .....where he gained worlwide notiorety , alternating winters in New York cityLast recent years ,he invited to become a resident Dj with Pacha brazil & buzios . Da Cat , has risen up thought the ranks and is currently one of the best Djs in the Brazilian Ranking , leading the House & Techno balearic sound , Always playing around the world to keep a fresh vision of the electonic scene .Actually is Resident Dj from the Balearic Affair , Which the concept is to Spread the Balearic Vibe and Underground Music with such Names like Tania Vulcano, Jose de Divina , Davide Squillace , Kerri Chandler , Angel Linde , Martinez Brothers , Matias Tanzmann....Productions have also taken in a wide range of influences from his travels around the worl having released on such labels as Kult records , Suma Rec ,Heavenly Bodies recording , Dojo Music, Movida , Perception Music , Desertica Records , Bit Records Mexico , Whobear rec , MUR Miami rec, Guajira records , Muzik X press rec, Wild thing box rec ,Suma records ,Noise music ....Da cat is an etablished artist which comunicate thruw is soul , because “Music is the answer “You Could Listen Dj Da cat , every Sundays , On Ibiza Global Radio .Follow Him: http://www.mixcloud.com/djdacathttps://www.facebook.com/djdacat.official https://twitter.com/djdacathttps://soundcloud.com/djdacat