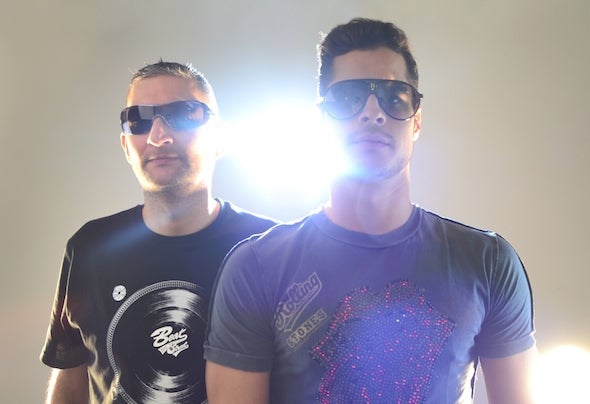 Spanish duo Marcos Rosales and Fran Vazquez have been spinning records since the late 90's.On the one hand Fran born in Pontevedra, Spain and raised in Basel, Switzerland started playing Hip Hop, Soul and Funk back in 94 and soon discovered his love for House mainly through the b-sides of soul and funk records which had house-remixes.On the other hand Marcos, born and raised in Vigo, Spain, started playing House in 2006 and soon made a place for himself in the local club-scene, as producer publishes its first reference in Deso Records in 2010 and the following year get reach No. 42 on the list of all genres in What People Play.In 2008 they met at a common gig in Vigo, and their mutual passion for music and personal good feeling got them to spin together at first, and to produce music later.Their music is mainly deep-house with influences from rock, hip hop, R&B, funk, jazz and soul music.