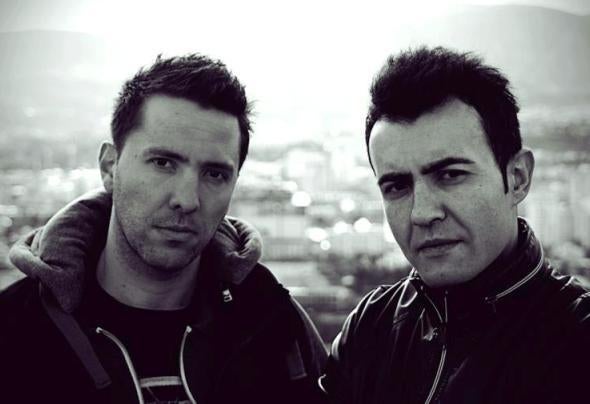 No Government is a project made by two producers and DJ's from Bosnia and Herzegovina,Andy and Erga. Dark and Deep Tech house & Techno with funky groves and in some segments progressive make this project fresh and pumping. Both have years of experience in music, so for example Erga's first focus was drumming, and he toured the Europe with a band called «Handle with care», but soon after the band split, he turned to electronic music, and Andy is a DJ since 2002. A year ago, after few years of spinning decks side by side, and a lot more years of friendship, they decided to ally their knowledge, experience and love for music, and now they are producing energetic music, pleasant to each ear, and perfect for „deep into night“ partying in a duo named „No Government“.Alone or in pair, they have played alongside the worlds biggest DJs and at the country`s hottest venues ,as well as some of Bosnia and Herzegovina s biggest clubs. They have been seen spinning with: Funkagenda (UK), Silicone soul (UK), Kaiserdisco (GER),Terry Francis (UK), Sinisa Tamamovic (BIH), Mladen Tomic (BIH), Baggi Begovic(NL), Ladida (CZ), Marko Nastic (SRB), Haris (UK), Dj Tarkan (TUR) ad many more. With a host of domestic and international gigs already planned over the next few months, we expect to hear a lot more from them.