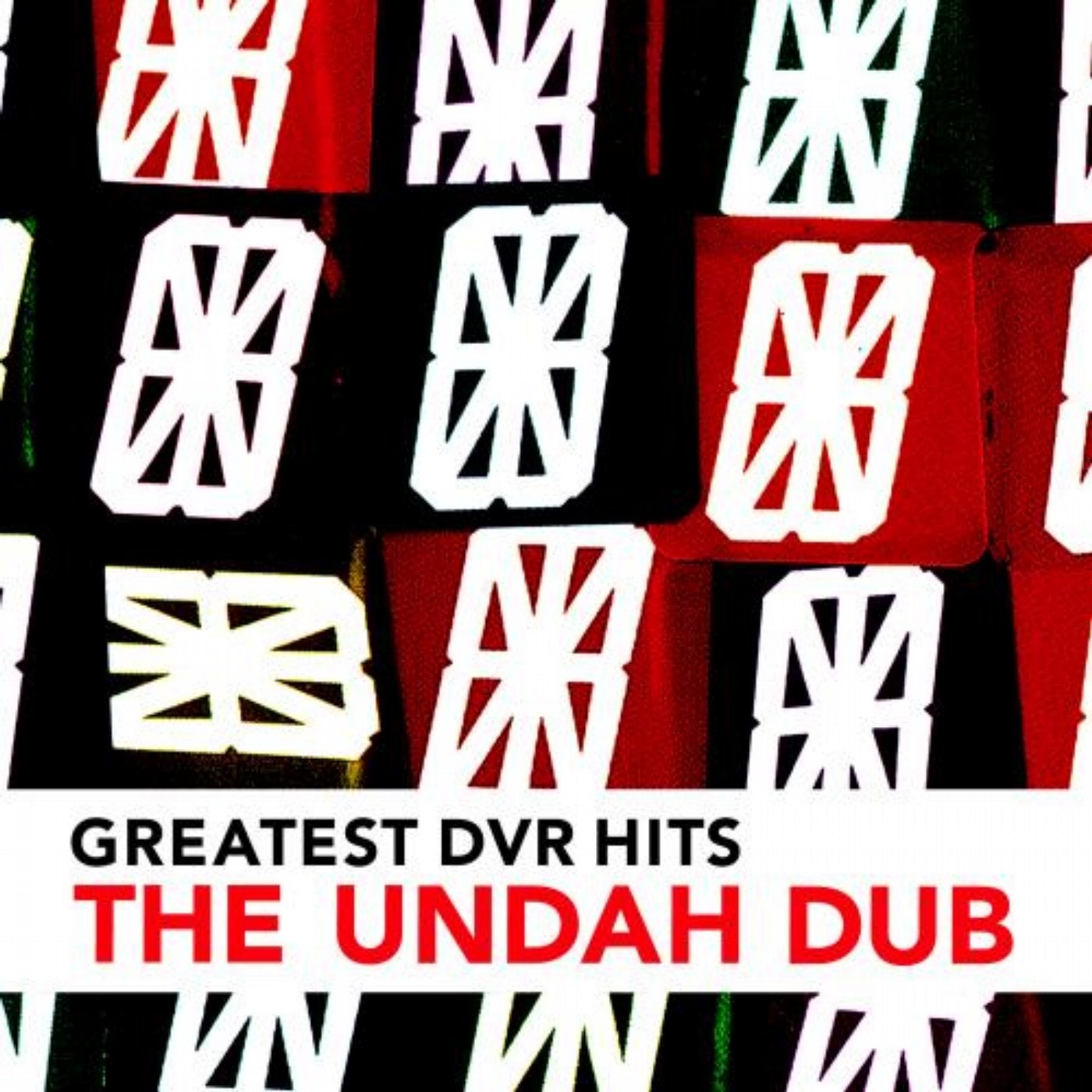 Our latest DVR Greatest includes a bonus Rotations DJ series which takes us deep into Tech territory with NYC's very own Undah-Dub! Known for being one of the most eclectic and pioneering engineers of Tech, The Undah-Dub has been cementing his reach and impact on the music scene with a prolific career evidenced by his extensive catalog of productions, appearances, DJ sets and business endeavors over the last 15+ years. Whether it's an IDC collabo w/lifelong production partner CJ Burken, a Soulful vocal, Deep House or Big Room Banger, his signature is always there to keep the floor WERKin'! He recently took a short hiatus where the sabbatical proved worthy of every second, furthering his aural development, he successfully produced a solo album, 3 full length albums for his labels' (Decibel NYC) artists, and churned out countless remixes. Now with a renewed appreciation for craft and industry, The Undah-Dub is ecstatic about his return to the stage, the lights, the sweat and the fans alike!