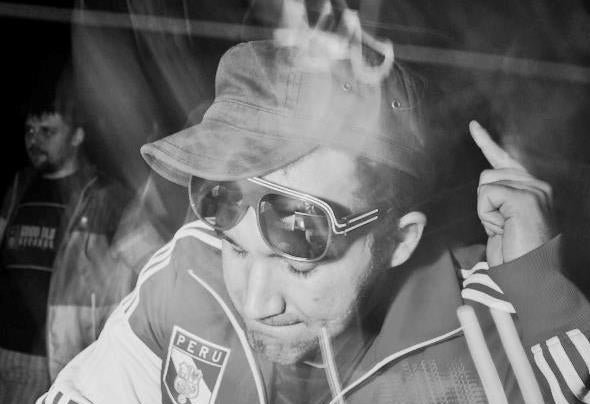 Nikola Bozic is producer and sound engineer born 1981 inTuzla. Back in childhood days, he was focused on music where he finished music school in Tuzla, and played acoustic guitar where he got the basics of music theory. At the end of the nineties affected by the global electronic scene started to mix music, infatuated with new sounds and influences of the techno culture he starts spinning music as a DJ in local clubs. As he studied audio engineering, he advanced and overcome the classical mashup. At that time he start to learn and experiment with sound synthesis, MIDI systems, and music production. He also work as a master ingeneer for couple records. His performances are especially interesting because it is live performance, where he connects multiple audio and midi channels, creating his own setup. Curently he works in his own studio with various artists and musicians on different project for film music muic as well as tracks for new digital releases.