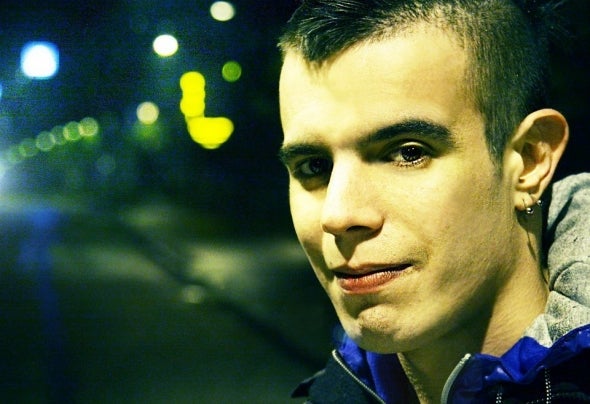 Marco Brugattu is an italian dj/producer, he was born in May 1986 in sardinia. Since he was little he has been fascinated by club music, at the age of 15 he began to test his first sounds and he got known at various parties and in his town's clubs.His sound ranges from minimal, techno and progressive music with some tech house influences. In 2008 he has been named on "hell yeah" with a great ep t hat came out on Suara.