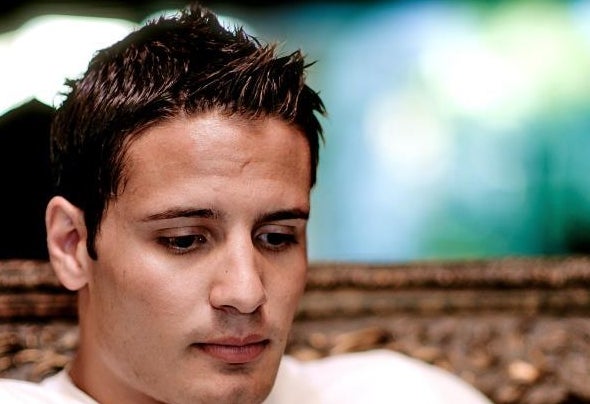 Leonardo Barion was born in Italy(Rome), now he is ranking #27 on the DJ TOP of Los Angeles(Hollywood). The younger dj in the VMA - Vilack Music Awards (www.vilackhousemusic.com).He began DJ as hobby at 13 years old. His first experience was at the Piper Club in Rome in 2005. His first experiences are born in the Roman evenings between the major clubs. Among his most significant experiences are certainly part of the evenings at the disco Pussy Galores the Cinema of Milan. After the experience of Romans rave, the Peter Pan at Misano, the 'Ecu Rimini, Zen of Sperlonga, the experience of Naples. In 2008 produced his first Techno-Minimal track called "FERRO", published by the famous Label FOOTLOVERS MUSIC from the dj JOY KITIKONTI, in the same year he is drafted into the army, where he will pause djeeing.A ccording to Leonardo's dance scene in Europe / USA is in a very prosperous period, producers and club owners consider the music as a commodity and not as a culture. Leonardo decided to return to action and expand his passion and his talent on an international level. He moved to Los Angeles where he met other resident DJ of the place. Start with simple private party and eventually get to play at the Vanguard, Ecco(Melodic night), Playhouse, Voyeur in Hollywood. Leonardo continues to believe in his dream and always aiming to international fame.