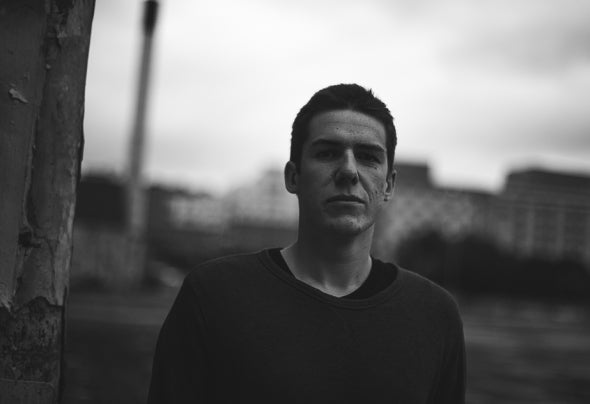 Despite growing up in the relative electronic backwater of Devon, Will Berridge’s lust for house and techno still began at a young age. After years DJing, it was a move to Leeds that really fomented his desire to create his own sounds, and so he did. Inspired, like most, by what he heard as a kid, Berridge is mindful of pioneers like Surgeon, Aphex Twin and “proper gritty UK rave” as well as contemporary analogue champs like Skudge and Mike Dehnert when crafting his own beats.So far labels such as Local Talk and Save You have released the man’s music, which is best described as a raw but involving fusion of spacious dub and deepest house. It’s moody and ambient yet drives listeners forwards into a world all of Berridge’s own making. As well as having been remixed by Hypercolour producer and A&R Ste Roberts, Berridge has himself been enlisted to remix Mella Dee on Scucci Manucci (for whom he has also contributed a track for a Various Artists release) and Kyle Watson on Colour in Music, whilst DJ Mag have been quick to pick up on the talent, offering up one of his tracks and featuring him online.As a DJ with years experience already, he’s recently turned in standout sets at places like Leeds’ The Warehouse, has shared the bill with Eats Everything and is also the co- founder of his own Leeds night, MIST. It’s been an auspicious start for this young pretender, then, but in his mission to continue to create raw and original music, Will Berridge is surely set for much greater things to come.