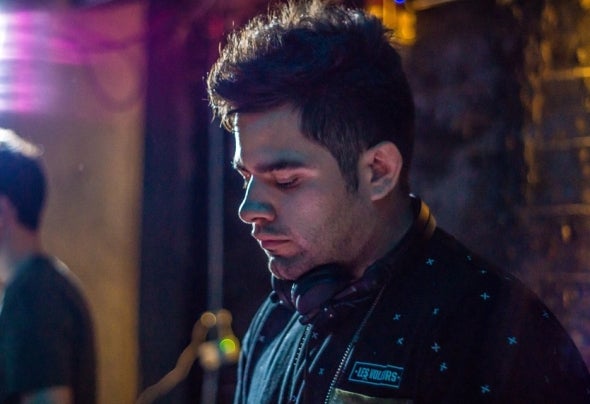 From of Mexico City Luis Carrasco, DJ and electronic music producer, born in the late 80's and he began his career as a DJ in the year 2003.Luis Carrasco along his musical career has been influenced by various musical genres such as Detroit techno and Chicago house and having a special love for interncaional artists such as Sven Vath, Kerri Chandler, Carl Craig, Jon Hopkins among many others, in this part is where it is influenced in his own productions, usually keeping the dark line and a traditional hypnotic rhythm of house.In recent years, have been positioned as one of the new Mexican representatives in the electronic scene like nationally and internationally, which highlight an environment characterized by rhythmic energy and innovative sounds on the dance floor. Undoubtedly, his productions speak for themselves, where have had the opportunity to collaborate with some tracks for labels of international stature as Digital Deligth, Suilty Vibes, Sleazy Deep, Molotov21, Dance till Death and he’s local label Disclosure Crew share with he’s friends and colleagues Yeyo & Yosa (Nobody Knows).In this way we are hoping that he’s sound continues to evolve and grow arround the world and increasingly infect us with that unique sound that generated each time that hides in the studio the studio.