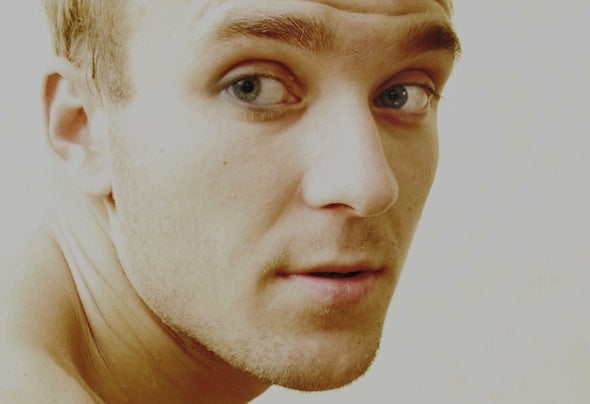 The Russian musician Andres Shuffle. The real name Andrew Shatunov, 1988 of birth, living in a small city in Russia which was named Yoshkar-Ola. Electronic music became interesting for him for about the end of 2005, when the normal club culture of the city, just beginning to develop here. Since then, music became a part of my life, aspiration and approach to the music became my favorite thing. I wanted to try to write my own track, I got a sea of emotions inside of me. I realized that the possibility of recreating the music limitless you need only include the fantasy! And of course the experience is gains with time. No matter how and what to create, create - the maint hing t o do as you like. Minimal became one of my favorite styles.