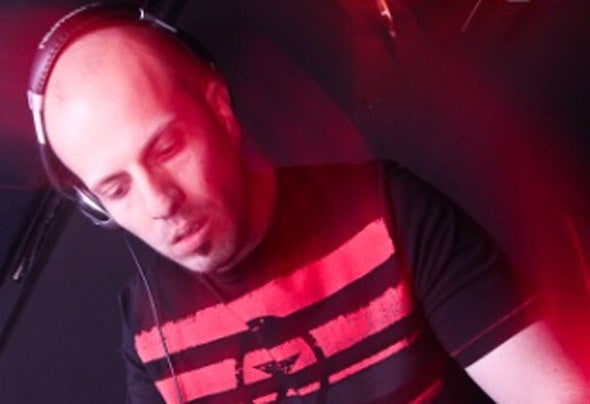 DJ GrujA (Marko Grujicic) started creating music at the age of sixteen. About that time he discovers techno music, and club scene in his hometown. Few years later he gets involved himself by spinning at underground clubs with his friends Andreja Z and DJ Boza. They formed the BUG DJ's. He shared the decks with artists like: Bodyrox, Tomcraft, Dejan Milicevic, Concrete...In 2008. he published his first track "Activated" on the "Carl Cox - Live at Dance Valley 2008." and "Carl Cox And Friends" CD's. Recently you can hear his work on labels: DEBUGER, Noise Planet Records, Productos BMM, Cloud Of Silence...He played in many Serbian clubs such as: Incognito, Energija, Expo XXI, Biro, Baron, and also at EXIT festival.