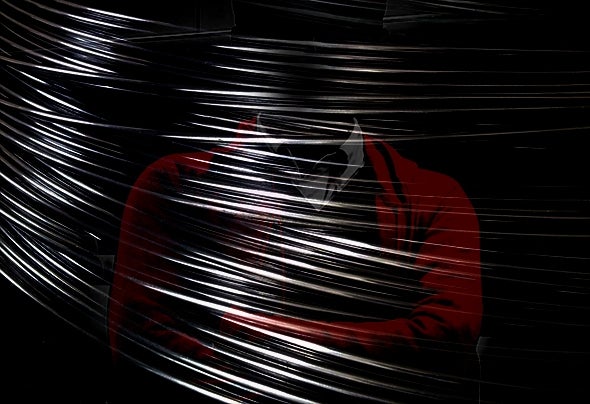 Masahiro Suzuki. With a versatile production style ranging from house through to techno, Masahiro's productions have been snapped up by a number of international imprints such as Neurotraxx Deluxe, Hotfingers, Adaptaiton Music, Nite Grooves, Black Vinyl and Apt International. Though his tracks are supported by worldwide DJs, Chez Damier has selected his track "Port Elizabeth (Nite Grooves)" on his RA Podcast. His first release appeared as Progresive House unit named JNMS in 2008. After that he started solo project, his first solo track "Cave Jaz (Neurotraxx Deluxe)" was especially supported by many DJs such as Aki Bergen, DJ Wada, Ryo Tsutsui...and more. Also renowned as a DJ and live performer, Masahiro was a firm fixture at last year's WIRE11 festival, the biggest techno music festival in Japan. In 2011, 1st album "The Pulsing Wired Electronics & Deep Shades" was released in November. You can enjoy his style if you get it!