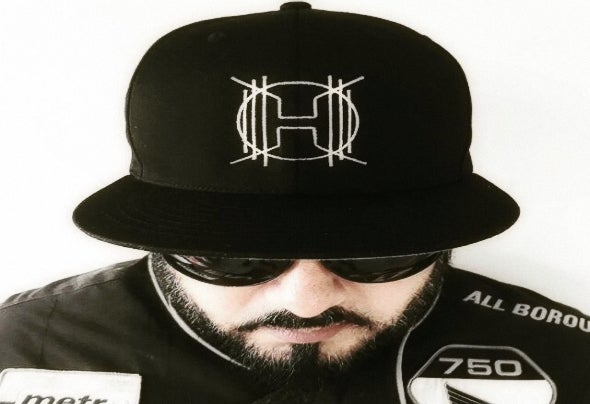 Since early age, One of the most influential House/Techno Dj’s/producers and one Important Part of the pioneer electronic music movement in the Dominican Republic, with the already disappeared group "Rave Entertainment Crew" (1994- 95)From the late 90’s till this day, he’s been Resident DJ in some of Santo Domingo most important venues and clubs, at the time he also enters the international scene sharing booth and stage with some of the most important names in electronic Dance music, like Erick morillo, Saeed Younan, Robbie Rivera, Rob Mirage, Steve Porter, Cosmic Gate, Oscar G, Richard Gray, Satoshi tomiie, Juan Díaz, to name a few, playing in places like Puerto Rico, Argentina, Panama, The Virgin Islands, Haiti, New York, and other part of the world.