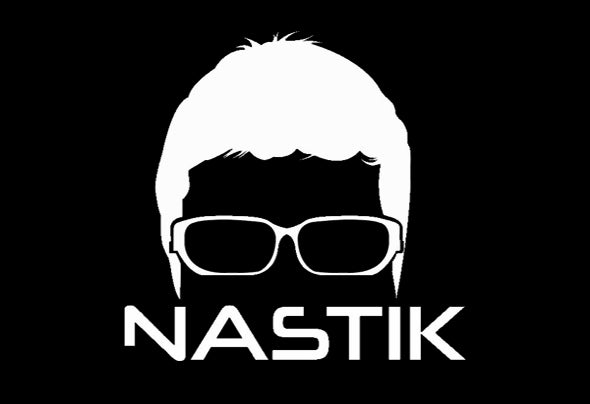 DJ & Producer Colombian cit y of Armenia began his career at age 15 in mid-2008, since then has acquired excellent knowledge of artists such as: Cc Viseu, Chris Da Funk, Pablo Basel. Participating in several major events in Colombia in some cities like Manizales, Pereira, Cartago, Tulua, Bogotá, Medellín. Taking an excellent live exquisite House and Tech House. Since 2009 began exhibiting his first tracks in the most recognized digital stores from there had great success with their first releases, and in 2010 decided to launch the public two record companies which are: Delicious Music and 666 Recordings focused on them with their work group they belong to the artists that generated the great knowledge in the world of electronic music (Cc Viseu - Pablo Basel - Chris Da Funk)handling labels in genres such as: Deep House,House, Tech House, Techno and Progressive House.