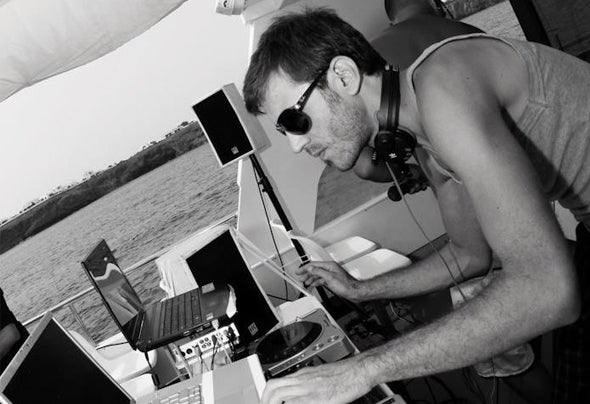 In his role as DJ, develops sessions impregnated tech house and minimal electronic sounds. Sessions with deep powerful bass lines and round, and playful rhythmic foundations with great groove, combined with its particular technique and versatility, often orient ed t oward minimal or minimal t ech. His connection with the audience makes him a firm commitment to the dance floor.Robert Garcia has presented performances in various clubs and festivals of the Spanish geography in cities like Barcelona, Madrid, Gijon, Tenerife, Aviles, Gran Canaria or Leon, where he has had the pleasure of performing with the likes of: Paco Osuna, Uner, Alex Celler, Lucio Aquilina, Sweet N Candy, Dj Chus or Nick & Danny Chatelain and others.In the year 2010, after 10 years playing electronic music, Robert Garcia enters the world of music production where his favorite sound is the tech and where time has had the pleasure of working with artists such as Hector Couto, DJ Smilk or Youri Donatz.Currently he is manager and owner on Rare Music.