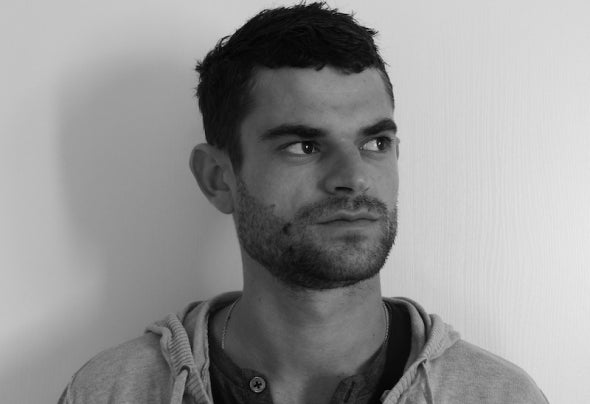 Julien Barbé aka Mytzva is a french dj producer, born near Paris, he discovered very quickly to electronic music with artists such as Carl Cox, Robert Miles, Prodigy, Laurent Garnier and many others.At adolescense it began to mix in private parties, and later in clubs in the Paris region, the electro house music. But as a measure of time, he found other darker and more intense sounds at numerous night club and especially during festivals dedicated to Techno music. Influenced by labels such as M-nus, Ideal Audio, Frucht, he began to create his own tracks with basic equipment but that does not stop him getting better year after year.After 3 months spent in Miami, he returned with several titles that will offer different labels and it is in 2013 that his first LP, "Multiple oppression" with the Argentine Krad Records label. Following the signing, he continued to work and a few months later, they are 2 Ep that will emerge in two different labels: Banm & Plunk!.Nowadays Mytzva constantly search for new sounds in favor of his inspiration for his dévelloper style of his own.