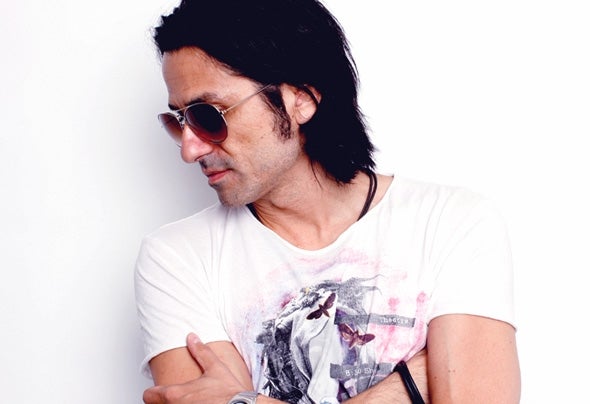 Since his first releases with Stereo Productions Set yourself free (Iberican Recordings) & Electribe Buzz (Solar Recordings) charted no 9 in U.S.A. balance Pool top ten, Christian Dehugo prolific career has grown from strength to strength. His enormous talent and accomplished music skills allowed him to receive a scholarship from the London College Of Music, where he studied a degree in contemporary music. Whether he is performing as a musician, playing as a dj or producing in the studio, Christian Dehugo shines like no other and shows maximum respect and profesionalism towards music. He is played with some of the best known djs around the globe and performed in legendary Ibiza clubes Privilege, Pacha, Amnesia, Space and DC 10. As a producer he is released a healthy bunch of maxi singles with major record labels and recently set up his own record labels the first one "Hyperactive Records" where he has released over 15 releases of his own, including top sellers "La Harmonica", "La Latina", Viva El Cante" and "Tumbaito" and the most recient project with his colleagues David Herrero and Mark ferrer "Ole Music", which in a short period of time have gained the recognition and support from the dance music industry. His latest releases, The Chants of Soweto, Los Tarantos, Tales from Tenesse and Retrosul and Undermeans released by Ole Music and Starlight have reached the top charts at Beatport. Currently Christian Dehugo combines his works as a dj, musician and producer with his duties as a "Dance4life ambassador", an international non profit organization that fights against AIDS in more than 30 countries. This is undoubtedly a really happening time for Christian Dehugo.