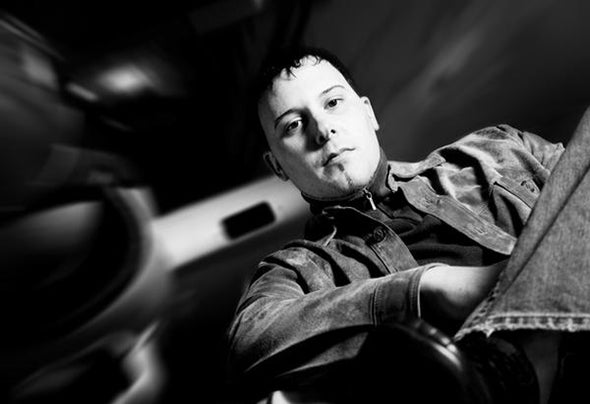 For the past decade Manendra (Jesse Schertell) has been developing a sound that creates a hybrid of music that branches out into multiple genres. His trademark sound incorporates a pulsating beat with a subtle atmospheric depth, making his audience succumb to his hypnotized infusion.Not only as a dj, but as a producer and remixer, Manendra began synthesizing his thoughts and transforming them into a unique blend of emotion. Not one to isolate himself to one style or sound, Manendra’s product ion convolves element s of Acid, Electro, Progressive House & Trance into an organic pulse that quakes the masses.In 2007 Manendra formed the label L8-Night Records, focusing on finding new talent. Some of that new talent he found are artists like HY2ROGEN, Ilan Bluestone, Grube & Hovsepian, Julian Wess, Green & Falkner & HotShot. All have grown into recognizable names in the world of Dance music. The label has had huge success with support from dj’s like Tiesto, Markus Schulz & Matt Darey, as well as being featured in campaigns for Armani Exchange.