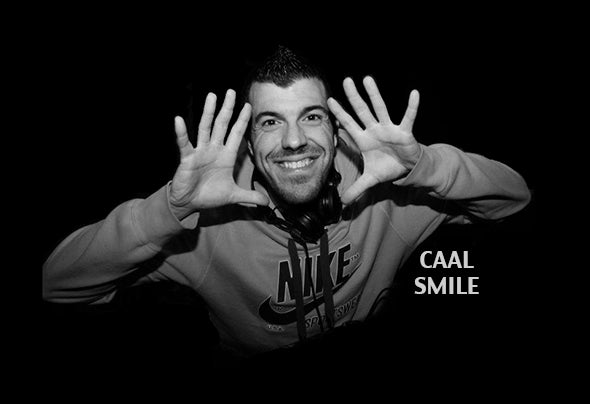 His vital energy, happy and outgoing character outside the Studio are qualities that have an impact in his sets and productions to show why he’s an Official Amnesia Ibiza resident Deejay, with current beats, house with lots of groove and sounds directly for the dance floor. Summer after summer he’s at parties such as the Balearic "People From Ibiza", the legendary "La Troya” or the rampant "Foam Party" on Sundays. Caal has also played in dozens of countries worldwide with great success: Brazil, China, England, France, Germany, Albania, Ukraine, Turkey, Morocco... All these achievements have led him to be a nominee at the Deejaymags Awards for several years running for best resident of a club in Ibiza and for best Dj of the year. The artistic side of Caal does not end here, his talent in the studio has attracted the interest from some of the major labels in the world and his work is highly recognized by some of the worlds Top Djs. He is currently at his summer residency at Amnesia Ibiza and in the winter time he is on the massive Amnesia Ibiza World Tour wich he combines with his own live sets all over the world and musical studio production.