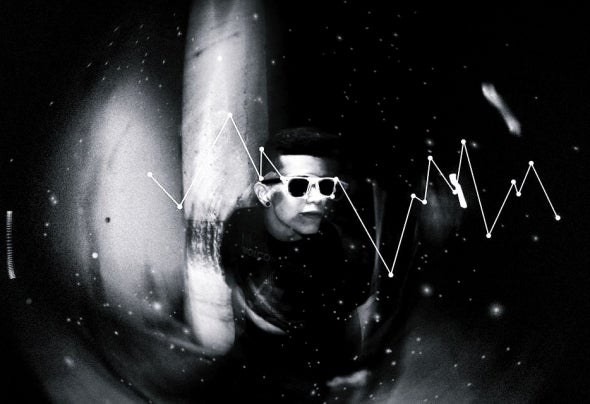 Sebastian Zond, Born in Medellin/Colombia in 1996.Artist, young man of the city of Medellin, Dj and Empirical Producer focused in the musical trends like the Deep House, Tech House and Techno. It begins his mixtures Generally with Tech house and Techno 12 Years after age in the bars and Discs of his city, on the other hand it starts producing Minimal at the age of 15, knowing Software's and synthesizers of his pleasure, learning to improve with the time increasingly. It decides to work with several record stamps of his Country and others; lightly it recognizes his real fort in the kinds and Centre’s on the tech house Underground and Deep.His music is Very harmonic, Sounds of nature, Planes, Cars and Sounds like Water or produced by the world they are the base for a disc of his style. Nowadays It Possesses a great performance as Dj and Musical Producer in his city, recognized worldwide as Slang, Italy, The United States, Greece and Belgium. Every day improving his ear and his style as artist, Shared to the world the talent that it possesses.