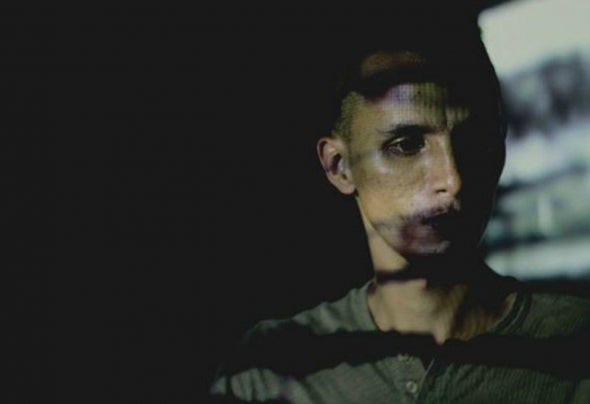 As an artist, producer and DJ, Robotboy for his sobriety, seriousness, grace and even more to his persistence and incredible vibrancy that radiates develops a unique style of electronic music, which has been growing in their struggle and have been impeccable as his search in music during this time.His career increasingly reaches new levels with excellent work and much has been said about it than recently been driven to even greater heights making music for him was an amazing experience and the result of this is a style with the best flavors of electronic music, capturing a crowd fledged appeal to a wide audience, both inside and outside of the dance floor.Slowly and successfully is deserving of its reputation as an exponent in this culture that breaks boundaries not only in the Social genre of electro if not in the hearts of lovers of good music.Redefining their place in music history, has once again achieved many successes already achieved subtly gain ground by running its reputation by leaps and bounds in a way that has been repeatedly being part of the great festivals as major festivities musical proving to be one of the characters talent as a DJ, producer, artist, remixer and music ambassador. Part of his creativity certainly comes from his experience where open field by increasingly unattainable grow your Labor, the same that has generated such an impact that several experts have opened their minds and ears to music and inviting note; as a quick peak on all sides combined with his skill on the plates and the ability to mix simultaneously lifting up the top of his career a pseudonym that makes him worthy of his Alias.