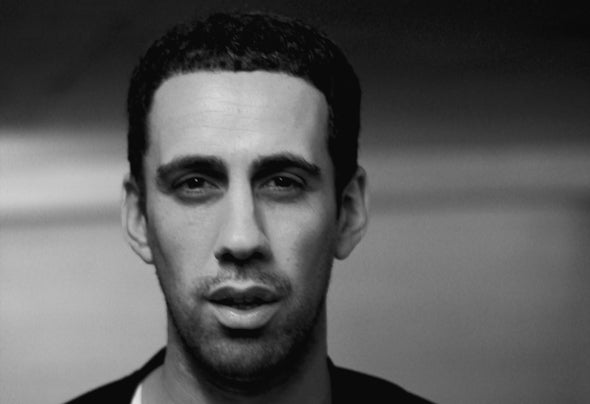 "House and Techno Everything" is probably the simplest way to sum up Gregg Ashley's involvement in the underground music scene. The Brighton born and bred DJ, Producer, and Entrepreneur has been in the game for some time now, first embarking along his musical pathway during the late 90's.Flash forward to 2013, and Gregg has experienced a colourful and accomplished journey, having held DJ residencies in Ibiza, and with many tracks signed to some highly renowned and long established record labels. Not limiting his involvement within the industry to just DJing and Production, Gregg has also been getting his hands dirty in other areas including nightclub promotions, record label management, and spearheading DJ booking agencies.Gregg initially made an impact within the Tech House scene during 2010/11, breaking into the Beatport Top 100 Charts with releases and remixes on labels including (and not limited to) Starlight, Frequenza, Whartone, Dojo Music, Wired, and Muzik Xpress. Most notable was his signature track 'The Rabbi' and the hit collaboration with Oliver Lang 'Pushed To Say', which were often heard played out in DJ sets, radio shows and podcasts by everyone from Luciano to Umek.With tracks also appearing on many compilation albums, Gregg further established himself when his single 'Get Up' was signed to the Dojo Music imprint, and in turn picked up by DJ Mag Ibiza and featured on their ‘15 Year Anniversary Issue’ covermount compilation CD, where Gregg was also described as “a rising star in the production scene”. The signing of this track led to Gregg forming a friendship with the Dojo Music head honcho, Oliver Lang, who subsequently instated/appointed Gregg to manage the label.Whilst all this was going on, Gregg was spending entire Summer seasons between 2010-2012 in Ibiza, with various residencies across the island and regular performances at iconic venues such as Sankeys Ibiza, Hush, Bora Bora, Savannahs, Salinas. During the Winter periods Gregg would return back from the White Isle to the UK while performing at various locations in London, Manchester and Brighton, as well as landing a cheeky one-off guest slot on London's KISS FM radio station.