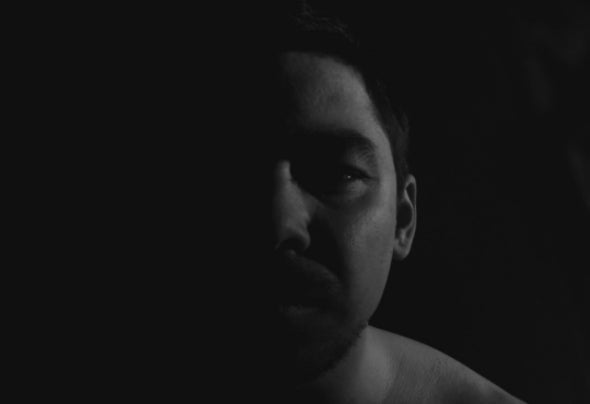 Greenfish known in the electronic music field in the year of ’99 got into the circulation of electronic music. His sounding can be described as a uniquely eclectic style which is colored by vocalic Deep House, Nu-Disco. After 10 years of DJ experience and one Miami WMC trip in 2008, he started to produce songs spending never ending hours in the "bedroom studio" to make them perfectly. His first official song came out in 2012. Meanwhile, he has a lot of releases with many big artists and labels such as like: Spring Tube, Deep Clicks, KZ Records, Color House Records, King Street Sounds, Moonrise Records, UM Records, Trojan House Records.