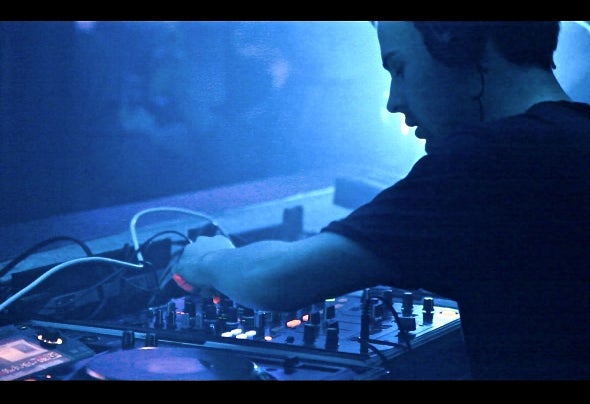 Stemming from France, Gabriel is a young and passionate DJ/Producer.Starting House music composition in 2012, his releases received support since from famous DJs and producers such as Richie Hawtin, Mario Ochoa, Todd Edwards, Cristoph... and many more. Partly due to collaborations with artists like Roberto Surace, Jose V, Da Cat, Joao Ribeiro, Mr Jefferson, just to name a few of them.Another crucial feature is to have released songs on world class, renowned and professional labels : Cr2, Audiophile Deep, Heavenly Bodies... among others.Since 2009, he played at most of the greatest venues in Nantes (FR) and the French Atlantic coastline.Plus, many trips to Ibiza and other typical electronic music locations granted him to immerse himself very fast in a genuine House culture.These experiences allowed him to understand how to improve his tracks and his groovy-energetic DJ sets but also that music is about humility, passion, sharing, work and a constant learning process.