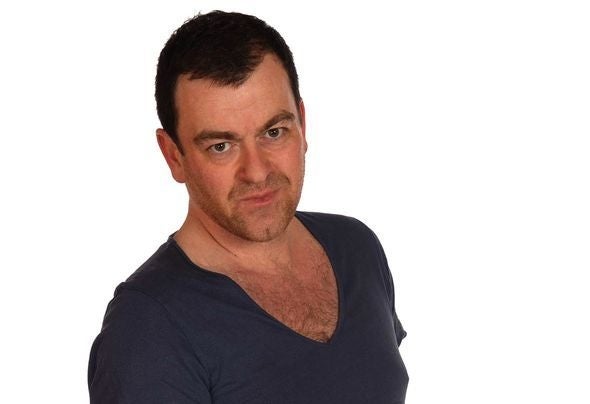 DJ for more than 20 years, Yvan Sealles is passionate about djing and House Music. Is atypical course, based on classical music training, went through numerous encounters in the 90s. Immediately, he plays with the greatest djs of the French scene: Jack de Marseille, Charles Schillings, Roussia... until 1999 with a DJ set for the essential “Transmusicales” of Rennes. Between 2004 and 2010, he is DJ-promoter for of the “CONFIDENTIAL” and collaborated to the development of “DEEPINSIDE” (www.deepinside.co.uk), a specialized media on House Music and Number 1 in Europe at this time. YS is co-organizer and plays for the “Deepinside Session” nights in the Queen (Paris/FR) between 2006 and 2009, with Grant Nelson, Hardsoul, Jamie Lewis (Purple)... At the time, YS plays in France, but also in Spain (Ibiza), in Morocco and in the USA... In 2007, he made more than 100 booking and had several sets with TOP100 Djs: David Guetta, Paulette, Simon Dunmore (defected) only to name a few. Today, his vinyl collection is impressive and his passion for DJing made him step forward production. The “Yvan Sealles house music” Iphone App and the Dragsonor Label were born in 2010. Thus, he installs the first original productions of the label, with a strong and special sound identity that you will be to find and the first releases: MARIMBA OUT OF SPACE, FIVE, SPANK, PLASTIK... A tour and several productions are coming.