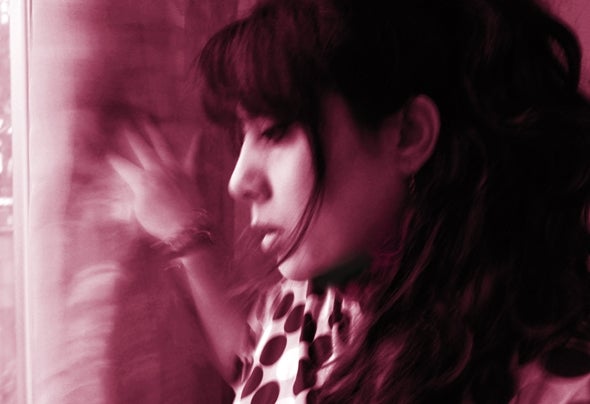 Ely Bruna was born in Mexico, grew up in the US and then moved to Italy. She speaks fluently Spanish, English and Italian. Due to her great voice, she has been compared to famous international singers, to Whitney Houston above all.Session vocalist for various Dance productions in the 90’s, she’s been performing a lot around the World and has taken part in many TV shows in Italy. She’s also an author: she wrote for Mario Biondi on the albums “Handful of soul“ and “I love youmore“, she co-wrote most of the songs on the Papik album “Rhythm of life“, together with her producer Nerio Poggi (aka Papik), including “Staying for Good“, the single from the album that’s getting a great response worldwide. This is her first album under her own name and it’s dedicated to remakes in a soul-jazz style of tunes from the 80’s and 90’s.Among the songs chosen: a bossa cover of “Rhythm