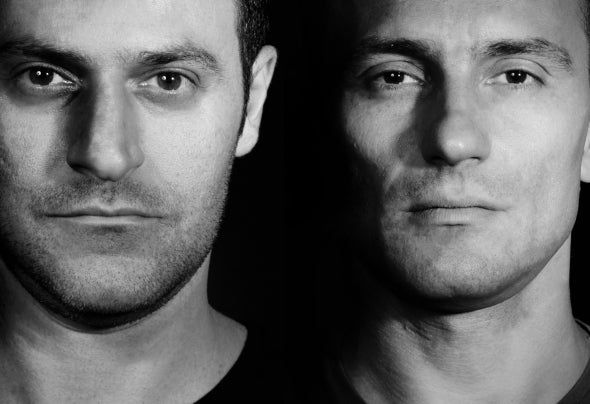 Ingrained into London's underground clubbing scene as individuals for some years now, Italians Davide Zeta and Claude Basile have truly become a force to be reckoned with since their decision to join forces three years ago.As DZeta N' Basile, the duo have managed to carve a name for themselves amongst the underground elite with their very own strain of stripped back, deep house. Already a favourite in the capital, regularly impressing at the city's premier clubs such as Fabric, Ministry and The Egg,the guys have also seen their skills behind the decks generating much more demand further afield into Europe in 2011. Recent months have found the guys in a prolific mood production-wise too, with a flurry of new material either just been released on the likes of ViIVa MUSiC, Plastic City and Akbal Music or set to drop on equally impressive imprints in the coming weeks. It's easy to see that their stock is on the up and up, something that is only set to continue to rise throughout the rest of 2012 and on into 2013.