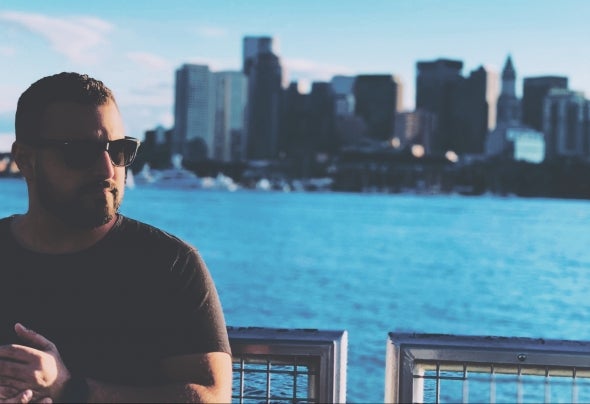 Will Monotone’s journey with house music began out on the dance floors of Boston’s nightclubs. By the young age of 14, he was already an avid club-goer, eager to earn his spot behind the DJ booth. That spot would soon be secured at Boston’s legendary RISE nightclub, where Will held an impressive 10 year residency. Will’s passion for music soon led him towards production. Upon making the move to New York City, where he attended the Institute of Audio Research, Will celebrated his first release, “Here In Spirit” on NYC’s Kult Records under the alias Fama. Featuring vocals by house music legend Alan T., the track was championed by the likes of Danny Tenaglia, DJ Vibe, Chus & Ceballos, plus many more. The momentum did not stop there. In 2012, Will launched a fresh, new label called Sub Society. With a penchant for delivering infectiously groovy tech-house and techno records, Sub Society continues to release groundbreaking productions by today’s industry leaders. In addition to his own imprint, Will Monotone has enjoyed numerous releases on notable labels including Viva Music, Get Physical, Defected, Material Series, plus many more. Throughout the years, Will Monotone has become a household name among Traxsource and Beatport's top charts. In February 2016, he delivered what may be one of his greatest accomplishments to date; the release of his first artist album, a 21-track LP titled In Colour out on his very own Sub Society. Featuring the sensual sounds of house, tech-house, deep house and techno, Will has undoubtedly set the tone for his album tour that he completed after release. As one of Boston’s brightest shining stars, with a tremendous catalogue of original & remixed productions, Will Monotone continues to make his mark on the industry. His success is indicative of his passion and commitment to his craft. Will could not be more thrilled, as 2017 positions itself as an extraordinary year for the DJ, Producer and label owner.