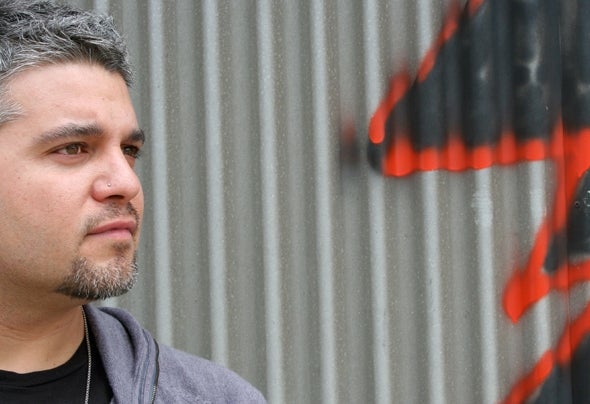 Shifted Music was founded by Jay-J in 2004 as an outlet for the special brand of house music he has been commited to for over 17 years.Spanning a career with over 150 releases, he’s won a Grammy® nomination, had his own Coke® bottle for the 2008 Beijing Olympics, DJ’d the 2006 MTV® AVMAs and launched two comp series for Defected.As a producer, you’ll see his name on the biggest releases from Moulton Studios, OM, Naked Music and Defected. He’s remixed artists from Jill Scott to Joss Stone and has collaborated with producers from Kaskade to Miguel Migs.Jay-J’s syndicated radio show, “Live From...”, allows fans to “join him live from” his gigs worldwide, showcasing the latest tracks from his signature, Funky House/West Coast sound.On Shifted Music you’ll find releases by Jay-J as well as some of the best talent he’s discovered while sharing his passion for House Music around the globe.