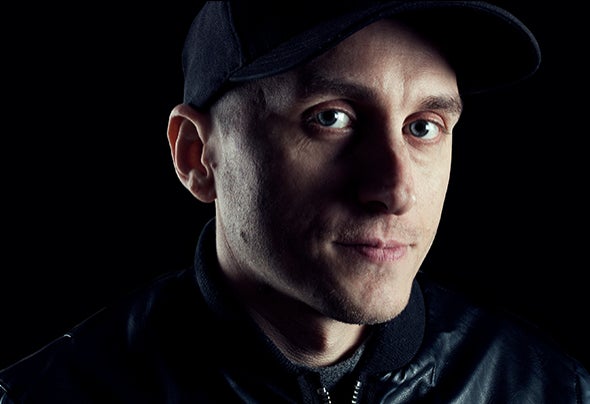 Benjamin Shock is a multi-producer, best described with a single adjective: versatile. His profession is his passion and his technical knowledge and skills allow him to excel in any kind of genres he decides to tackle. He is open to new connections, loves cooperating with people and further developing his professional path by discovering new abilities. Even though he is passionate about electronic music, he works with all kinds of music, including house, techno, funk/disco, chill out, hip-hop and is always open to new challenges. Because of its influence, the French house sound remains one of his major inspirations. Apart from it, his music is also strongly influenced by disco, funk, hip-hop, Detroit techno and Chicago house styles. In 1998 he started visiting the local radio station, an opportunity for him to listen to different music genres and study them carefully. He was inspired by the experience and gained a lot of knowledge. This period marked the beginning of Benjamin’s own style of production and mixing. His music style incorporates almost all subgenres of house music from deep, soulful, jackin' house, all the way to techno, electro, disco and lounge. To put it into his own words: “I find it difficult to play or produce only one specific style of dance music. I like to keep my sets dynamic both in clubs and in the studio. I adjust my work to the dance floor crowd and to the vibe in the club.” Benjamin's work is well-recognized and respected in Slovenia. Currently, he is hosting a radio show called Shockast on the National radio station Radio Koper, which airs every Saturday at 10:30 pm His plans for the future include further development in his field of profession by connecting with people and creating high quality music. He recently launched his own record label, Watermellow Music, which is focused on delivering quality dance music and pleasantly smooth mellow music.