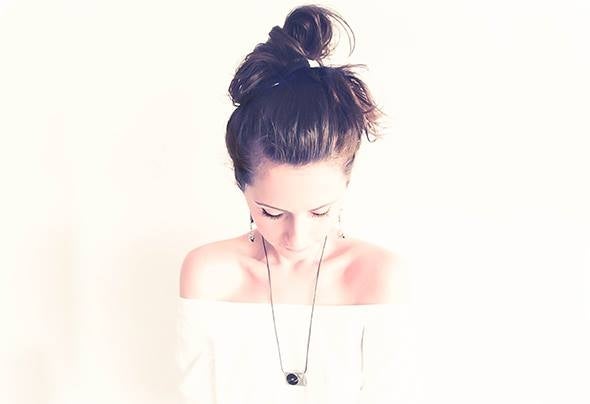 Since Koki was child, music and sport dances were her interest and passion. she become more interested since she started to go out to see famous DJ in the clubs.After seeing many DJ, she was determined that her dream was to become a female DJ in Bulgaria.After all to build her career, she has started to take courses and trainings to become a DJ in Bulgaria. One day surprisingly, she has received a invitation to the national contest in Bulgaria which gave her a chance to participate and show her talent to everyone.As there is not many Female DJ’s in Bulgaria, she was lucky to be one of them. She has provided a great show and everyone has enjoyed her talent.This opportunity has given her a great motivation to complete her education. She has received many awards for her talent. She was happy as she was improving. After all, she has start to growth and started to get invitations from famous companies in Bulgaria.In 2011, she started to perform globally as she become more famous. She has given concerts in Macedonia, Italy and England. In 2013 she was invited to participate in one of the largest and famous globalised music event in Amsterdam. It was a’Amsterdam Dance event’.Her first solo track was called ‘Dismiss’ and was included in the Kolombo’s promo mix for OFF Recordings , which is one the best deep house music producers.She also has her own radio programme called ‘Addicted to Music’ with Silver Ivanov on radio Nova every Monday from 18.00 to 20.00 pm.Nowadays, Koki is one of the first and most famous female DJ’s in Bulgaria.