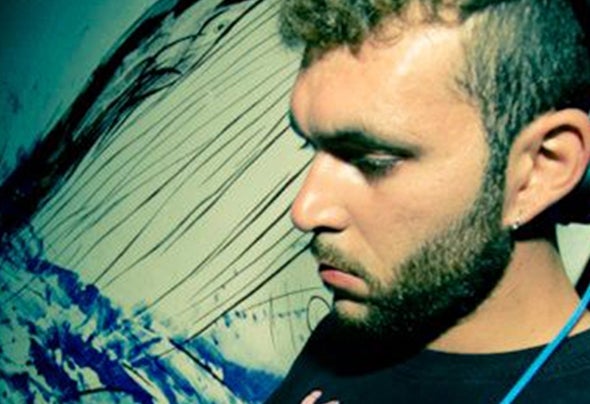 Andrea Guazzeroni aka SpeakDeep borns in Peugia(centre of Italy) on january 1984.He lives in Perugia, the city of "new house of house music."He started to feel the music when he was child, with his young uncle, who loved the jazz, acid- jazz, funky and deep house atmosphere.This passion grow with him, until in the summer 2004 he met a little dj called "DjLee" aka Giulio Carnevale. Whit him he starts various experiments with some musical software.One of the most famous work made with Dj Lee on Perugia's scene was "We are brothas", a track with afro spirits and deep-tech sonancies.That period made a great contribute to his musical knowledge, and after that experiences he starts his personal work in the world of house music.In fact in a sunny and hot day of august 2008 he start to produce "Trust me..." a real deep house track. This track has been appreciated by many european dj's and some labels.On october 2008, trough Soundcloud ( a site for musical promotion) , a new label based in London, called F*** House Music asked to SpeakDeep this track for an EP called "Trust me..." and in a first days of April 2009 he come out with a digital release.SpeakD decide to involve in this project also a new musical friend, Filippo Mistretta aka Submantra, an italian dj and greatproducer, for make a serious and deep remix of it.