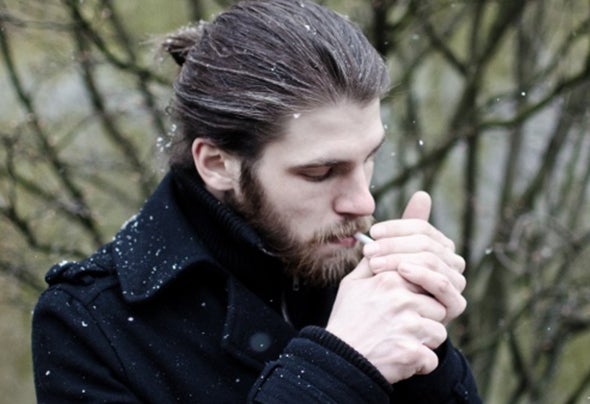 Alexander Richter can be best described as an idiosyncratic, vibrant and self-critical producer. His music is deep and often consists of quite untypical elements for modern house music. Born in Herne in 1986, his development reflects a fairly traditional approach to becoming a DJ and Producer.As a semi-professional Drummer, he gathered a lot of musical experience in several electronic bands and Jazz Combos and finally started his own productions in 2012.His DJ-Sets sound deep and dark and are always an appreciation to the underground house-scene.Until now, he released on Susurrous Music, SPIELGOLD and Microtech Records and got remixed by established acts like Tapesh & Maximilijan or Marcus Gehring.