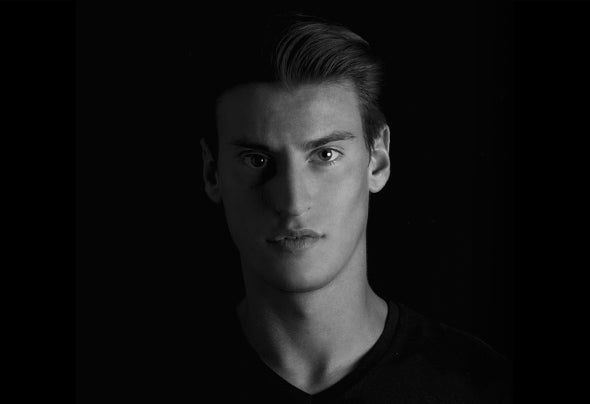 Stefano Esposito was born in Naples on 13 August 1992 .When he was young he felt a strong interest for the music and he used to listen to Jazz, blues and funky music. At 11 years old he discovered a brand new world: The world of clubs. He was amazed from the Dj's Lifestyle and at 13 years old he started to attend the ''Op Dj Accademy''. He started to emprove his knoweledge about music, making a big progress. He classified third despite the fact he was the younger participant and he won a bursary spendable in Vynils. At 14 Years old he gained his first experiences playing in small napolitan clubs. Rising through the ranks, he achieved very important goals : He started to play in clubs like Voga, Velvet, Arenile, Duel Beat, Palapartenope exc. At 17 Years old he started to produce his own music; His source of inspiration was rapresented by some masters of House music: Todd Terry, Kerry Chandler, MaW, 95 North, Sneak. Oldschool sound mixed with the Deep one creates Stefano's own sound. At 18 years he produces with the label ''Four Fingers Hand'' and thanks to ''Acid Groove Ep'', supported by Richie Hawtin, Nic Fanciulli, Ben Sims, Mark Knight, Timo Maas... he gained the 72nd place in the top 100 Beatport chart. After the debut, he recived a discographical offer by ''Apparel Music'' and with ''Under The Sea EP'' he reaches the 1st position of the best new albums (January- 2012).