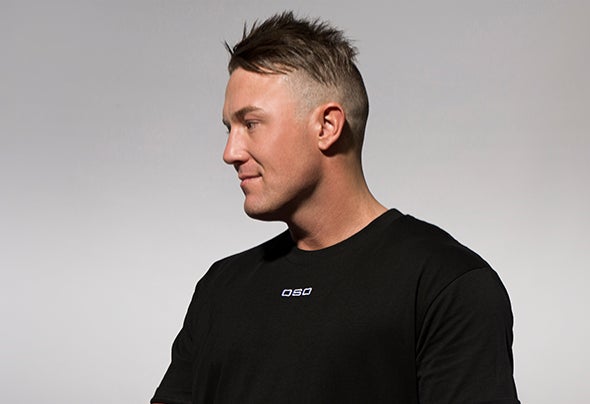 J-Dub has been described as one of the hardest working and most determined artists in the industry, never leaving an ounce of energy on the stage, or in the studio. After conquering Australia, J-Dub held down an international residency at Sky Garden Bali, which is ranked #59 in the DJMag Top 100 Clubs. When he’s not on the stage, J-Dub is developing new sounds in the studio. His original records and remixes have received support from industry titans Timmy Trumpet, Topic, Morten and Breathe Carolina, to name a few. Since hitting #9 on the iTunes Dance Charts and #42 overall with his release 'What if', on Universal Music's Teamwrk Records, J-Dub has been working tirelessly in the studio, gearing-up for post-COVID touring. Whether it is an intimate club show or a large-scale festival, J-Dub’s performances are second to none. On the 28th of May 2021 J-Dub & Riley Ella are set to release their best track yet ‘DEEP DOWN.’ No artistic or financial expense has been spared in developing this record. With a music video worthy of being a blockbuster movie trailer prepared, and countless support already secured, this will be the release of 2021.