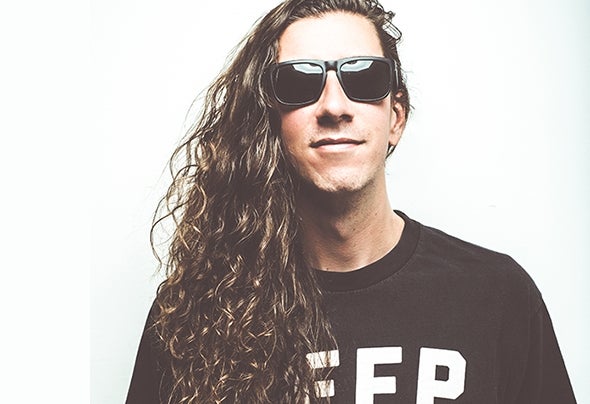 From the funky depths of the Canadian West, Stickybuds has been touring the world and releasing music for over a decade. DJ, Producer, Teacher and Enthusiast; Tyler has dedicated his life and love to the music that he finds himself immersed in.With over 50 tracks to his name on 20+ labels, Tyler has been creating music for dance floors and listeners alike. Receiving multiple accolades throughout his career, multiple #1's on Beatport's Glitch Hop chart, and most recently a sync deal for "Clap Ya Hands" on the Spider Man: Homecoming trailer in 2017.A full time producer and DJ, Sticky finds himself constantly on the road and has now performed in 26 countries. His skills behind the decks have brought him to perform at such places as Shambhala Music Festival, Burning Man, “We Love Space" Ibiza, Glastonbury, Rainbow Serpent, Envision, Breakfest, Boomtown and many other spots and festivals around the world.As a genuine lover of quality music, get on board and get some Stickybuds tracks and mixes in your ear holes, or better yet, catch a live set and watch his hair fly around while he head bangs and drops awesome tunes.