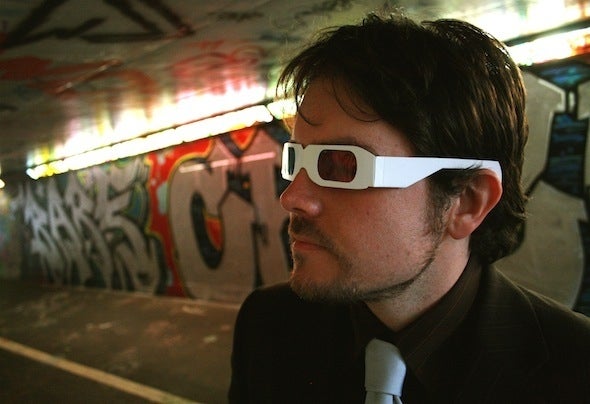 Jalapeno signing Featurecast (Lee Mintram to his mum) has an album about to drop with a serious seasoning of top vocalists including Greg Blackman (a mainstay of the album), high flying UK bluesman John Turrell, Hospital Records D&B vocalist of choice Pat Fulgoni, plus MC Alaska, C Reid, Dynamic and Pugs Atomz dropping urban science whenever and wherever required.Prior to signing to Jalapeno, Featurecast has released on a variety of happening labels like Bomb Strikes, Good Groove and Catskills as well as Funk Weapons in the US and the burgeoning Ghetto Funk label in the UK. One of his early productions was even snapped up by Apple to promote the IPOD – yep those ads with the silhouettes dancing round – that was our boy.His DJ sets are the stuff of legend and he regularly tours North America and Australia where his brand of bass fuelled turntablism is in serious demand. Featurecast has crafted his own unique sound combining amazing pinpoint scratching whilst effortlessly cutting between Funk, Hip-Hop, Breaks, Dubstep and Drum & Bass.Featurecast has shared production duties on previous releases with legends of the bass scene like Krafty Kuts and house heavyweight James Zabiela (who credits Lee with teaching him to scratch) as well as remixing everyone from Aretha Franklin to Danny Byrd.